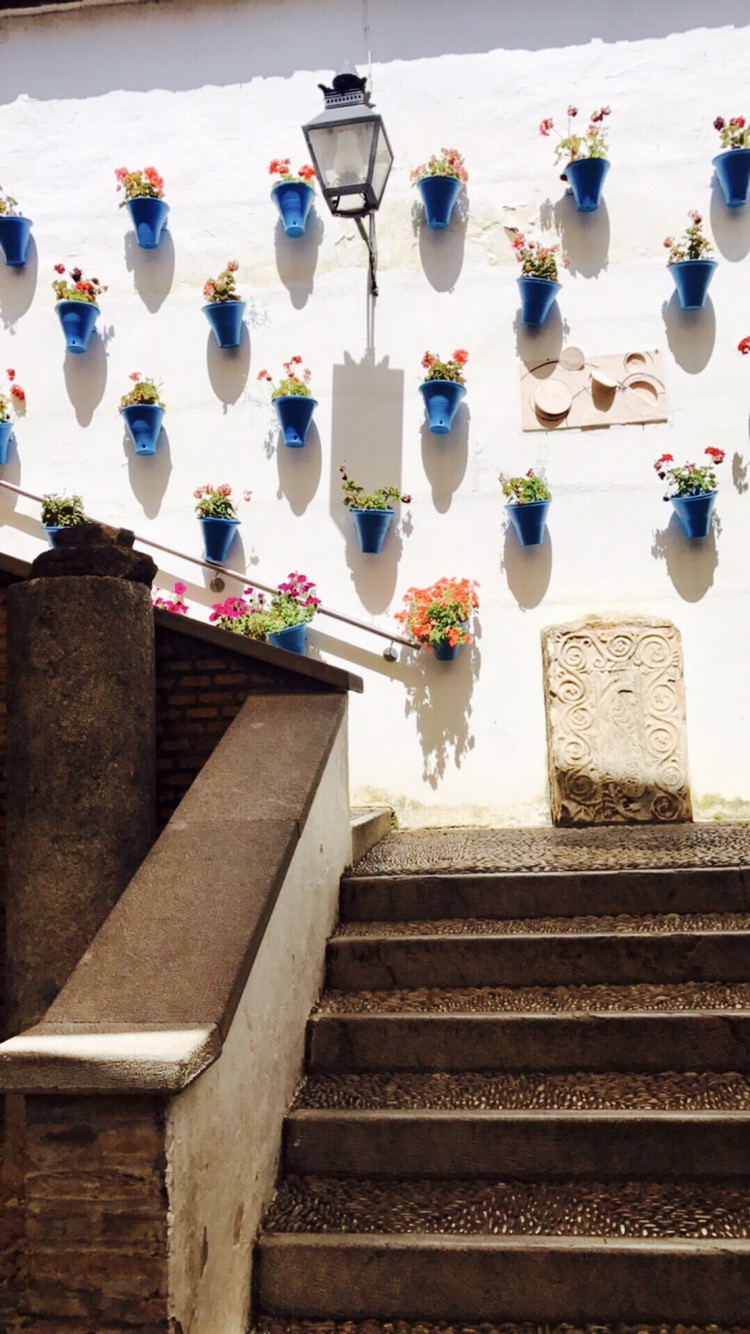 Córdoba is one of the larger cities in the region of Andalusia located in southern Spain. Andalusia is an ancient region. Click here to find out more about Seville, also in Southern Spain. Guide to Old Jewish Quarter in Cordoba explores what you can expect when traveling to Cordoba.

Cordoba is rich in history. With a little imagination, it can take you back to medieval times.  The biggest attraction in Córdoba is Mezquita (mosque), which is the Cathedral and former the Great Mosque of Córdoba. It is an architectural wonder.

Near the cathedral is the old Judería (Jewish quarter); home to an ancient Synagogue, the statue of Maimonides and Casa de Sefarad (Sephardic House). The tour that I took concentrated on the old Judería. Córdoba is the birthplace of Maimonides, also called Rambam, who was a philosopher, jurist, and physician, the foremost intellectual figure of medieval Judaism. The Sephardic House was restored to the way home in the Jewish quarter would have looked like before the Spanish Jews were expelled from Spain in the 14th century.  The Synagogue is one of only three originals remaining in Spain. It’s amazing that this Synagogue has survived and now a museum. It was so meaningful to pray at Synagogue as a Sephardic Jew.

My favorite thing to do in Córdoba was discovering … getting lost in the narrow, cobblestone streets of the old Judería lined by whitewashed houses with flowered balconies. I loved the Instagram-worthy squares with lush flowers.

Cordoba is a walking city. If you do visit, make sure you have comfortable shoes on so you can get as many sites as possible. Just like Paris, it’s filled with tons of cafes so finding a place to eat is not a problem. Just pop into a cafe when you get hungry.

Where do you travel to next? I want to hear all about it.