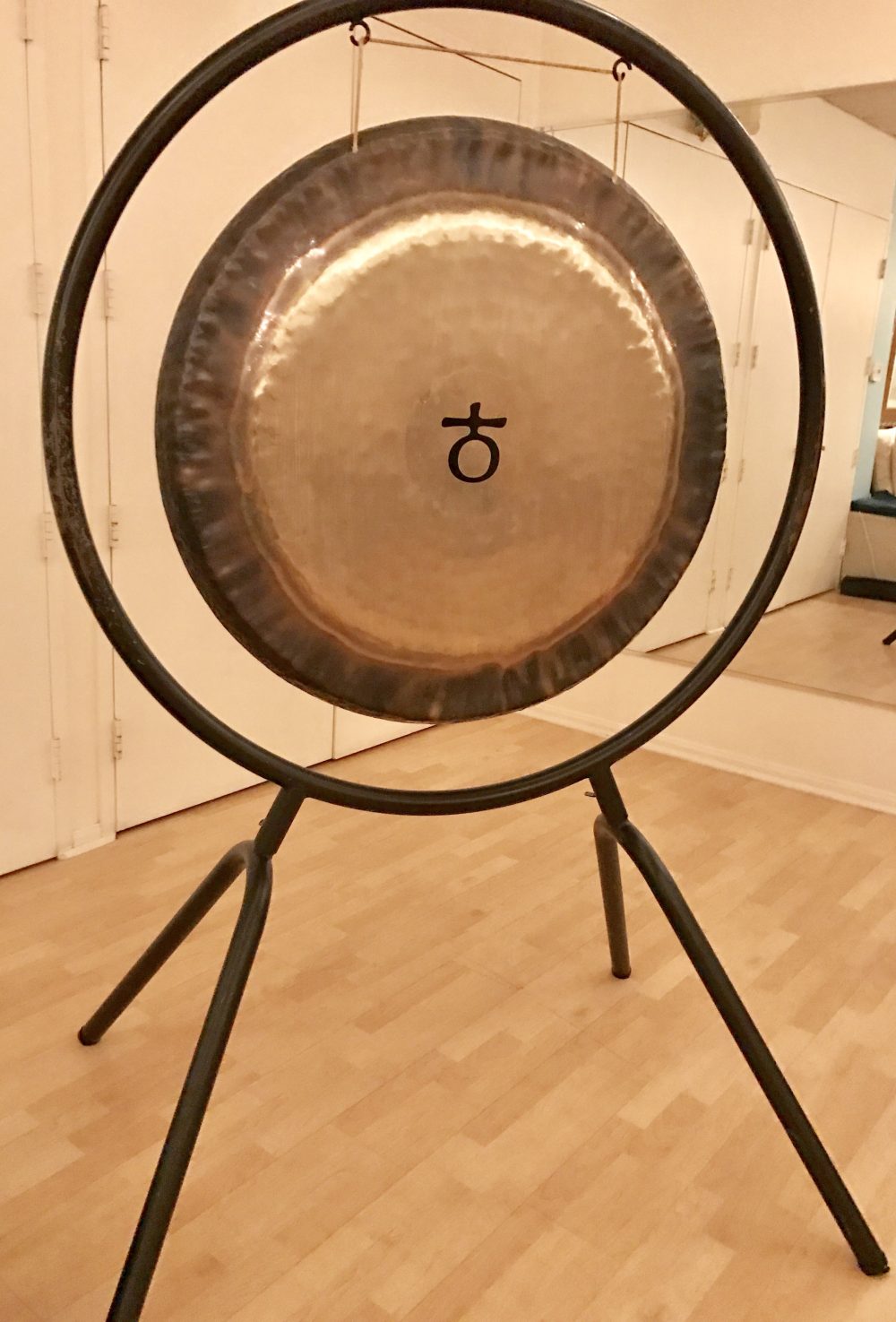 When a friend asked me to join her for a Kundalini yoga class, I did not know what to expect. I had never tried Kundalini but I decided to give it a chance and discovered how relaxing it was. I got over the weirdness of the chanting, and I laughed like I hadn’t in a while. Who knew yoga would lead to laughter? Laughter at Kundalini Yoga.

I am not new to yoga. I go to a yoga class at least once a week and I would go every day if I had the time. However, I normally attend classes like Vinyasa, Ashtanga, Hot or Power yoga – all of which is a form of Hatha yoga typically involving a sequence of yoga poses.  Kundalini incorporates yoga postures, breathing, chanting, and meditation. It is a practice for everyone regardless of fitness level or body type, but it requires an OPEN MIND.

The class was taught at Yoga West, which is a traditional yoga studio. It was nothing like a yoga class taught at a gym or a modern yoga studio. This yoga studio had not lost much its feel since the 70s when Kundalini yoga was first introduced to the United States. The instructors are called Guru; Kundalini is a way of life for them. I wore my usual fitness yoga outfit, but you don’t need a $110 Alo Yoga Moto Leggings for this class. Almost everyone was dressed in flowy clothes or traditional white yoga wear. It was the first time I saw someone taking notes during a yoga class.

The class involved a series of pranayama (breathing techniques) such as Breath of Fire, which is supposed to “Strengthen the nervous system; purify the bloodstream; energize, stimulate, wake up, and increase vitality.”

This particular class incorporated breathing practices with a partner. I am glad I was there with a friend, but I still had a hard time not laughing while we had to stare into each other’s eyes for one of the exercises. I tried to hold back but eventually ended up cracking up loudly like a little kid. Then other people started laughing. Good thing, the instructor wasn’t offended and welcomed the laughter.

The last portion of the class was an incredible gong sound bath which knocked all nagging thoughts out of my mind and washed away my mental to-do list. It was like a sonic massage.

It was a great experience, and I’m glad I give it a chance. I don’t know if Kundalini yoga will be a regular practice for me, but I might go back just for the sound bath. If you guys decide to try this type of yoga, don’t forget to go with an open mind.