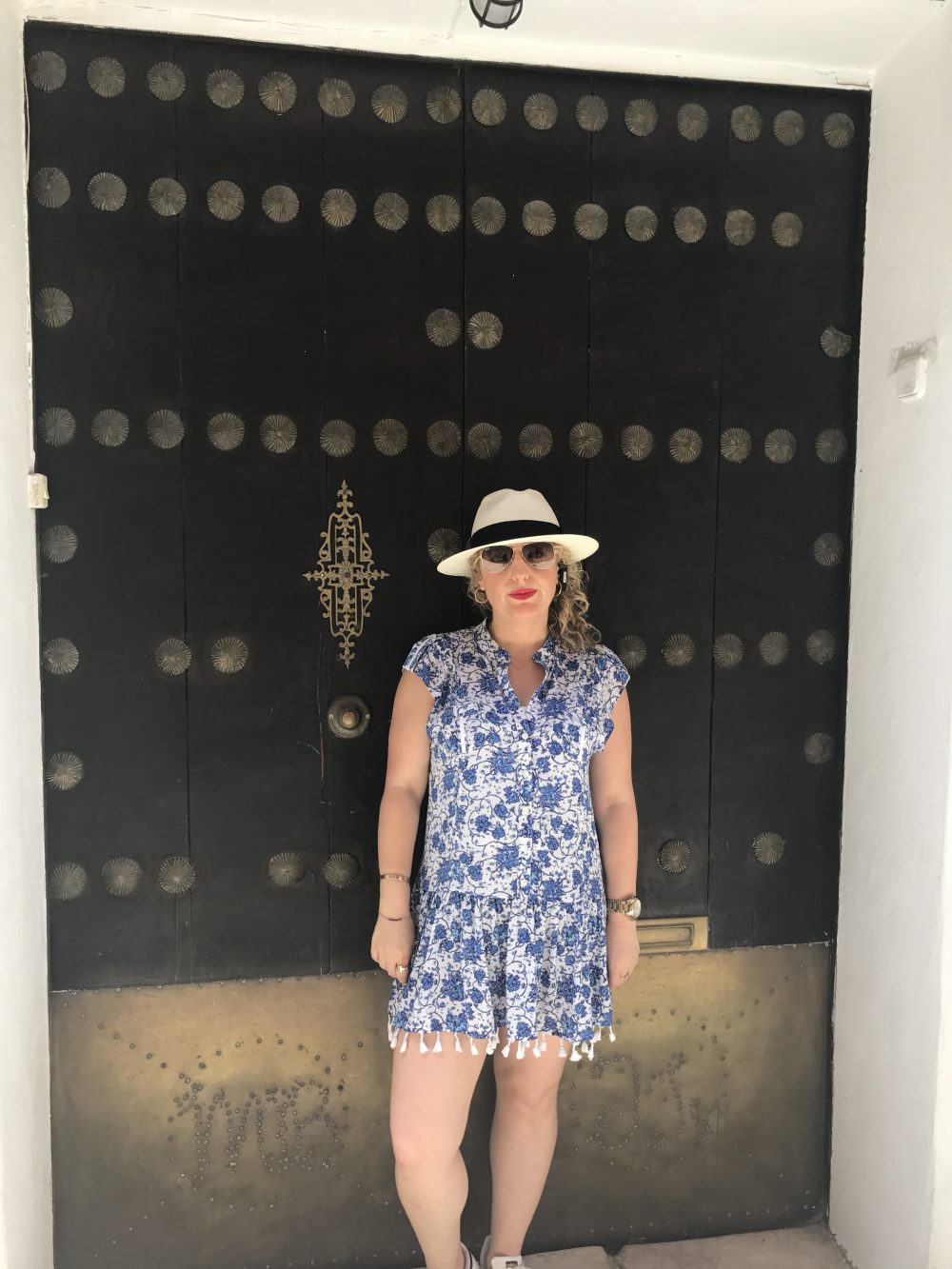 Tourist Guide to Seville, Spain: Like Cordoba, Seville is one of the larger cities in the region of Andalusia. It’s actually the capital of Andalusia, which is an ancient region located in the southern Spanish. Seville is well-known for flamingo dancers, Don Juan, and street singers. Seville, much like Cordoba, has not lost its old-world charm.

Our tour began at Plaza de Espana, which is a magnificent building with ceramic bridges and a Venice-style canal. The style of this grand building is Renaissance/neo-Moorish, much like the vibe of Seville itself. If the Plaza looks familiar, it is because it has been used as a set location for several movies such as Star Wars and Lawrence of Arabia.

We continued on a walking tour of the Barrio Santa Cruz where we learned about the history of the city’s old Jewish quarter. As part of a group of Sephardic Jews, it was very emotional to hear about the dark history of this once thriving medieval Jewish community.

Santa Cruz does have its charms. It is perfect for spending the afternoon wandering around the narrow streets taking pictures. It’s easy to get lost there but you wouldn’t care since it’s filled with cafes, tapas restaurants, and beautiful gardens. Strolling around old cities and discovering random shops or cafes is my favorite thing to do when traveling. 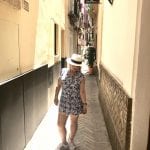 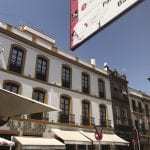 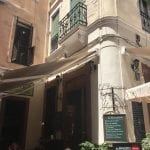 You might even be able to catch an impromptu street concert while walking around Santa Cruz.

The last stop of the tour of Real Alcazar, which is the iconic royal palace with fountain-filled gardens, ornate arches and colorful tiles with style of four eras: Moorish, Gothic, Mudejar, and Renaissance. It is a romantic palace with beautiful architecture and gardens. A little fun fact: It was the set location as the Water Gardens of Dorne in Season Five (Episode 46) of HBO’s Game of Thrones. I love the show and I’m from Los Angeles, so I naturally have to point things like this out.

Like any old city, Seville is a walking town. I highly suggest comfortable shoes and a colorful dress to match the background.

In which other cities, do people walk around singing? Even kids that just got out of school. If not for anything else, I would go for the impromptu concerts.